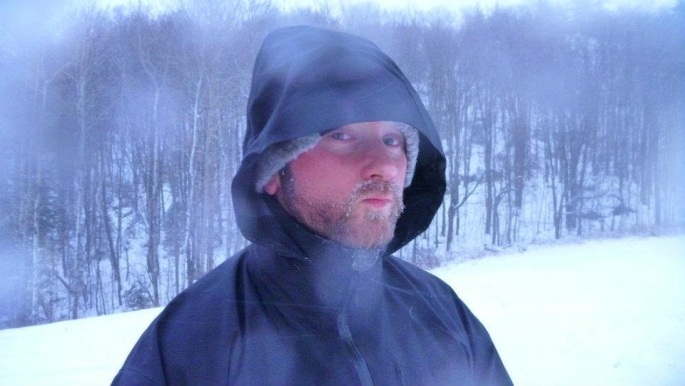 Where were you ten years ago?

Although the premise of the #TenYearChallenge is more about looks than anything else, it opens up a whole bunch of possibilities if you consider the changes in your values or your passions. Ten years ago I was still living in Montreal, skiing on the weekends, kayaking in the summers and playing frisbee as much as I could; I had also only been teaching for a couple of years. A veritable NEWB of sorts.

But if you went back and told 2008 me where he would be in just under a decade… I probably wouldn’t have believed you. And yet, here I am: recently married, living in Bali, the owner of several pets/motorbikes, and I just finished my M.Ed in Administration and Leadership. These were all things that were NOT on my radar back in 2008 – not by a long shot. In fact, I specifically remember having a very long-winded conversation about how much I didn’t want to do my Masters… ever. Times change. You will change. It’s inevitable.

We could go back even further if you wanted – let’s try a twenty year challenge, shall we? Back then I only had a high school diploma, I had officially dropped out of school I was skiing professionally in the winters, while trying to make enough money as a carpenter throughout the summers. 1998 Mr. Wilson had a totally different set of priorities and I was not particularly interested in what school had to offer at the time. Some of my friends on the other hand had no problems motivating themselves and they breezed through college and university. As if they knew exactly what they wanted and what programs to take to get there (not true, that’s just how they made it look from the outside!) It was only many years later that I noticed that most of us ended up in similar places later on – we just took a variety of different paths to get there.

The long and the short of it is that you need to learn to trust yourself and what you are feeling at any given moment – and don’t get me wrong, this type of introspection ain’t easy. Tumbled up in there are a whole bunch of emotions and expectations – could be your own, could be from someone else. These feelings tend to rise to the surface when people ask you about your plans for the future: What are your plans for the future? Where do you see yourself going next year? Where do you see yourself in five years? Many ask these kinds of questions inadvertently; I call it “medium-talk.” Small talk is usually about the weather, but medium-talk is still just a knee-jerk reaction when people don’t know what to say and the conversation has stalled. Even so, what you need to do is pay attention to your own feelings and your own passions – “I don’t know” is definitely an answer, but it doesn’t hold up for very long.

Sometimes I feel like this kind of thinking feels strange to us because it’s like day dreaming; we fear if we picture it too much or if it starts to feel too real, the image might crumble just because we’re too focused or we are trying too hard. This is not the case. Don’t just picture yourself in a variety of situations, actually go out and involve yourself in as many different situations as possible. In most cases you will crash and burn (ask me about kitesurfing someday) – but in others you may find a sort of revelation or an “aha” moment. And keep in mind that your “likes” and “dislikes” are going to change. I used to hate mushrooms and tomatoes. Now, I can’t get enough of them. What changed? Very little.

So where will Mr Wilson be in ten years?

I don’t honestly know – but I do know I’ll be laughing at how silly I was ten years ago, and how much I’ve learned since then.